To celebrate the partnership between Coca-Cola, Netflix and Stranger Things Season Three, we created a pop-up version of the Palace Arcade that brought Hawkins to the heart of Shoreditch. The arcade featured a host of nostalgic games, including Will and the gang’s favourite, Dragon’s Lair. To truly engage fans, we recreated the world of the ‘upside-down’ in the arcade, only accessible through a secret, branded vending machine. Once inside, consumers were offered limited-edition, Upside Down Coca-Cola cans by a slimed hand through a portal, giving fans of the show an immersive experience.

The Coca-Cola x Stranger Things Arcade was our response to a brief for a Stranger Things activation that nods to 1985’s New Coke. Our Events team brought the arcade to life, creating an immersive event with subtle branding throughout and a secret upside-down room to delight consumers. Our Partnerships team secured top talent and influencers that drove footfall through social coverage, and our Campaign team then amplified it across traditional and digital media, hitting all tier-one targets. 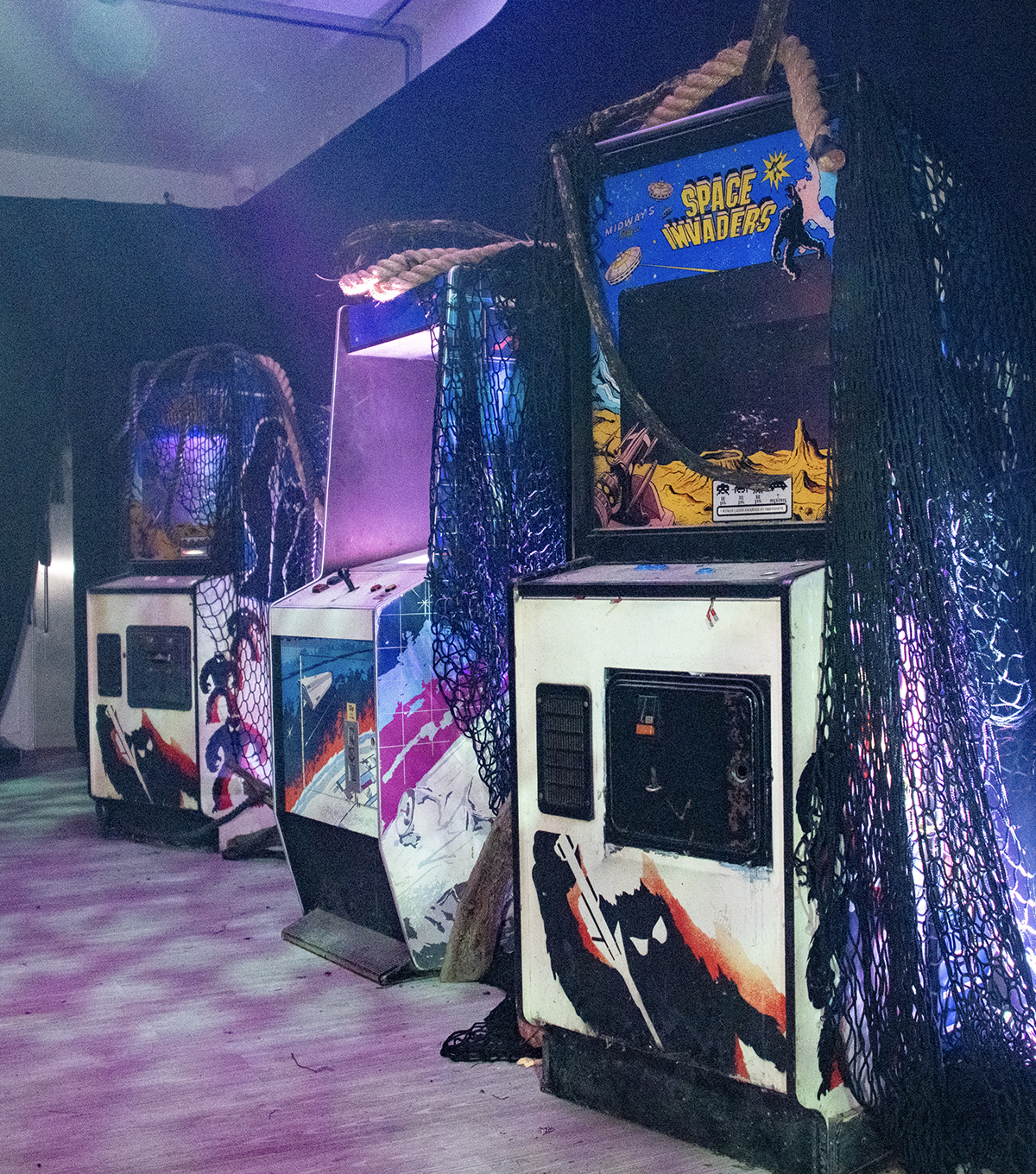 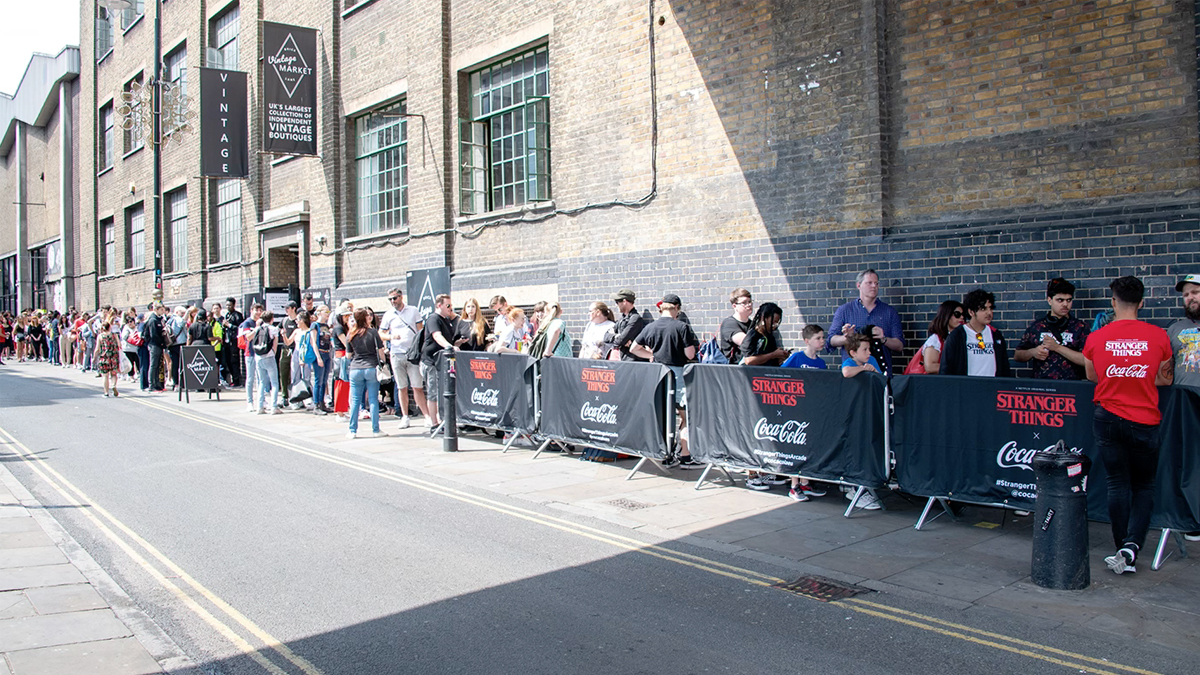 Want to fully immerse yourself in the 80's nostalgia of Hawkins, Indiana? Now, thanks to a collaboration with Coca-Cola, you can 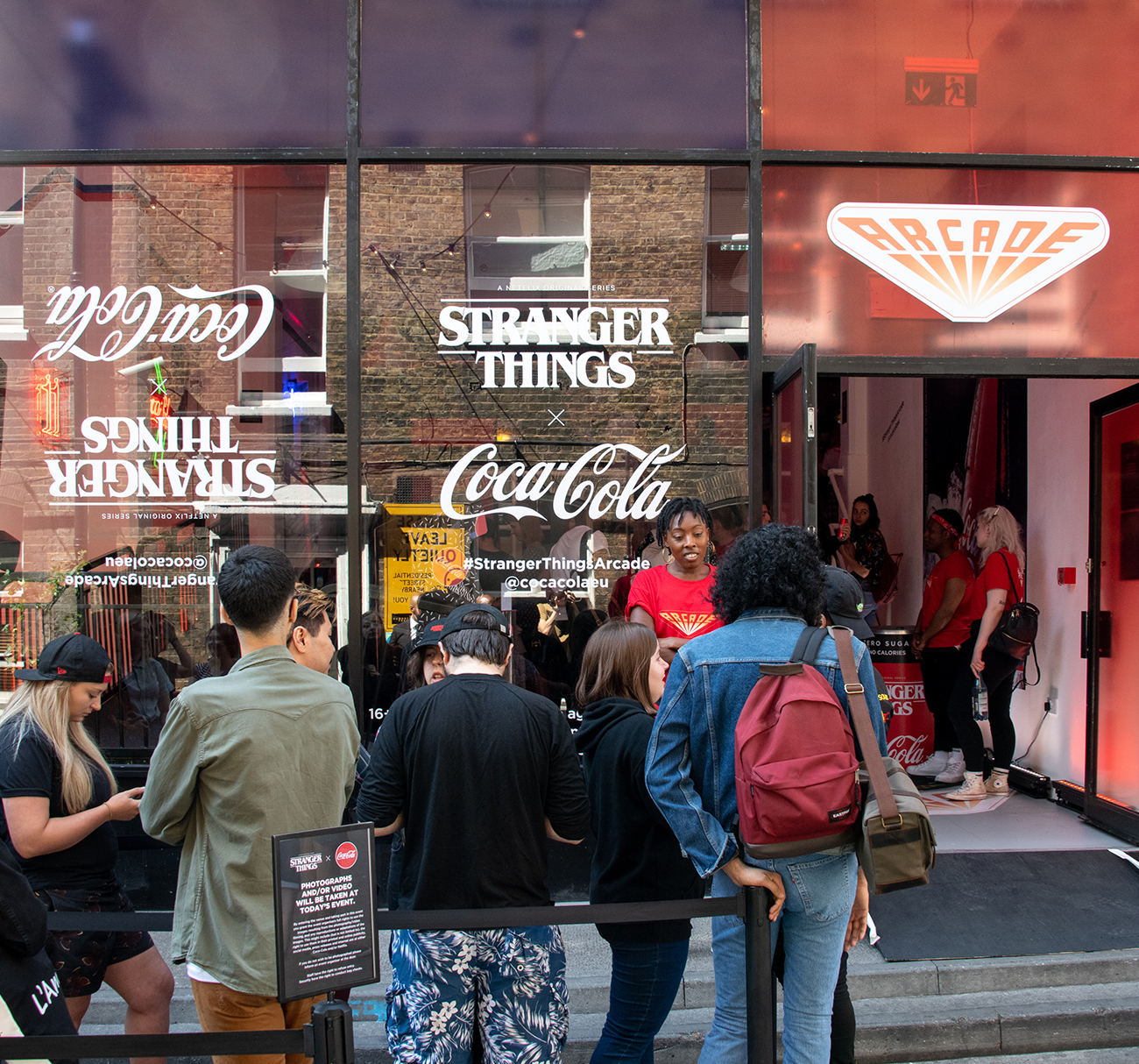 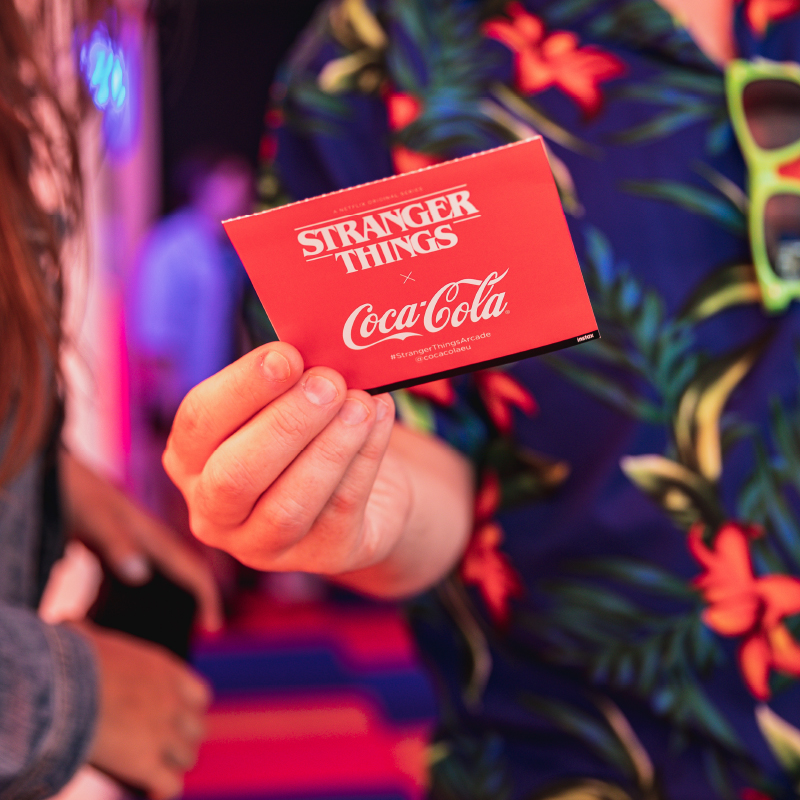 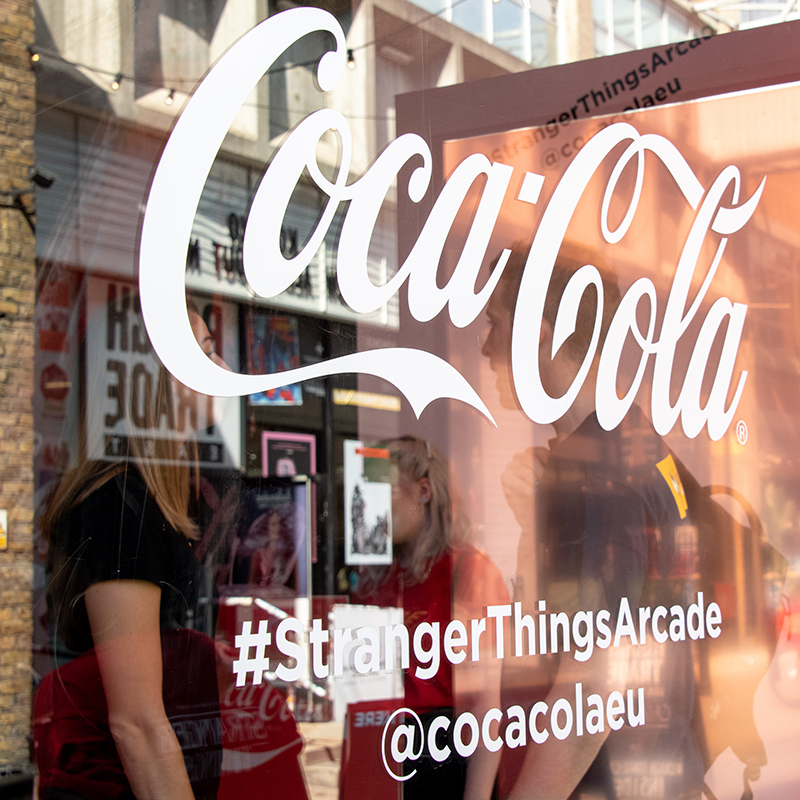 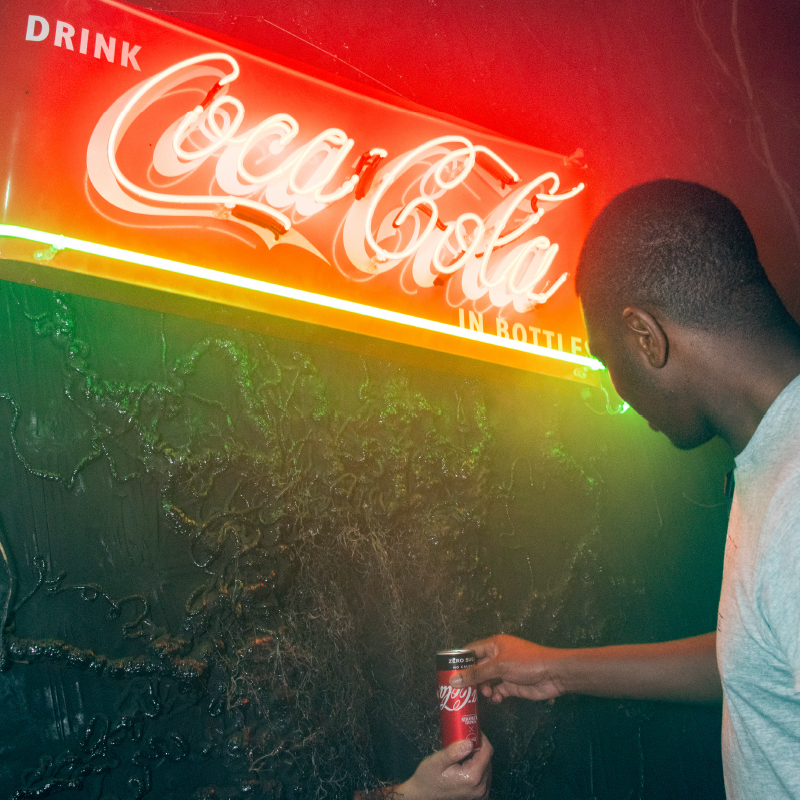